Was working as a research assistant at the University of Extremadura in the "Metaphor in Use in One-to-One Academic Consultations in English: Implications for Spanish Mobility in Europe" research project from September 2012 to June 2013.

She graduated from the University of Extremadura (Cáceres) with BA (Hons) in Anglo-Germanic Studies. She moved to Northern Ireland in 1995 as an Erasmus student and, once she completed her degree in Spain (1997), she continued her studies with a post-graduate course in Anglo-Irish Literature at the University of Ulster, Coleraine.

She has worked for different universities, international companies and charities for sixteen years in Ireland and UK. 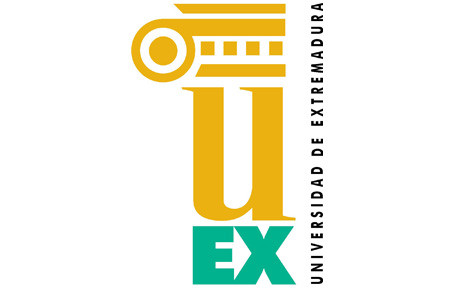 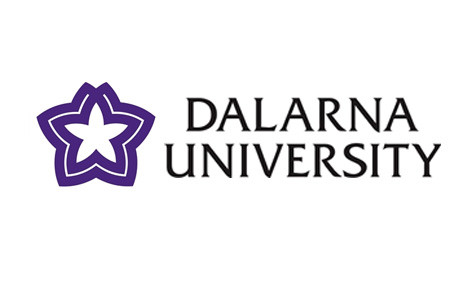 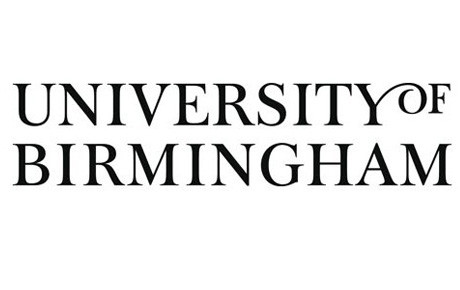